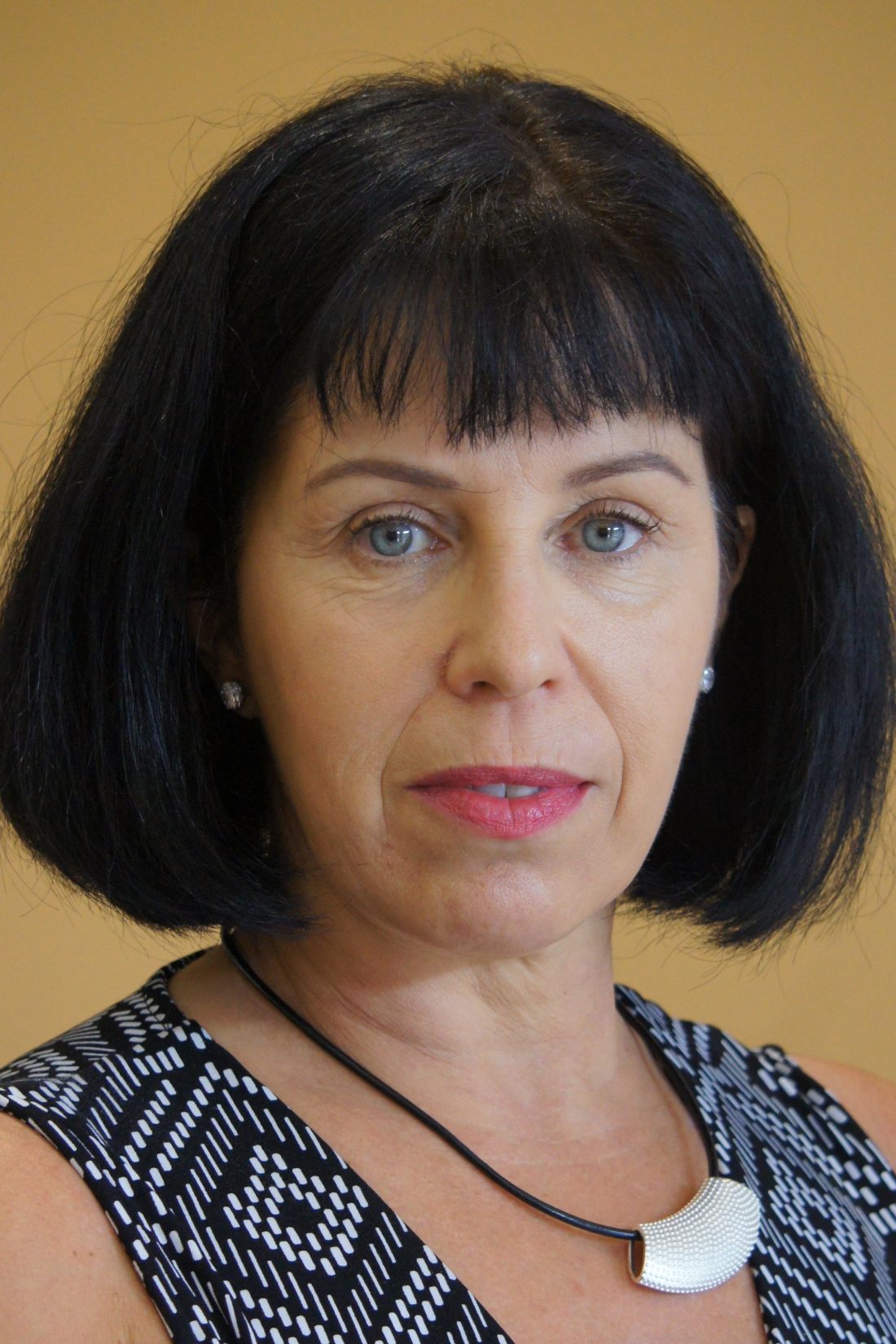 Penny Hackett BEc LLB (Hons), GAIDC has worked as a lawyer in the financial services and banking industries for over 25 years and is presently legal advisor to a funds management and corporate finance business with a focus on corporate governance and compliance. Penny has professional qualifications in governance and is also a graduate of the Australian Institute of Company Directors. Penny has been heavily involved in the not-for-profit sector over the last 10 years particularly the areas of public education funding and student capacity in NSW public schools and is also involved in a peak body for resident’s groups lobbying local, state and federal government on a range of issues affecting her local community. Penny devoted much of 2017 to the campaign in support of the NSW VAD Bill. 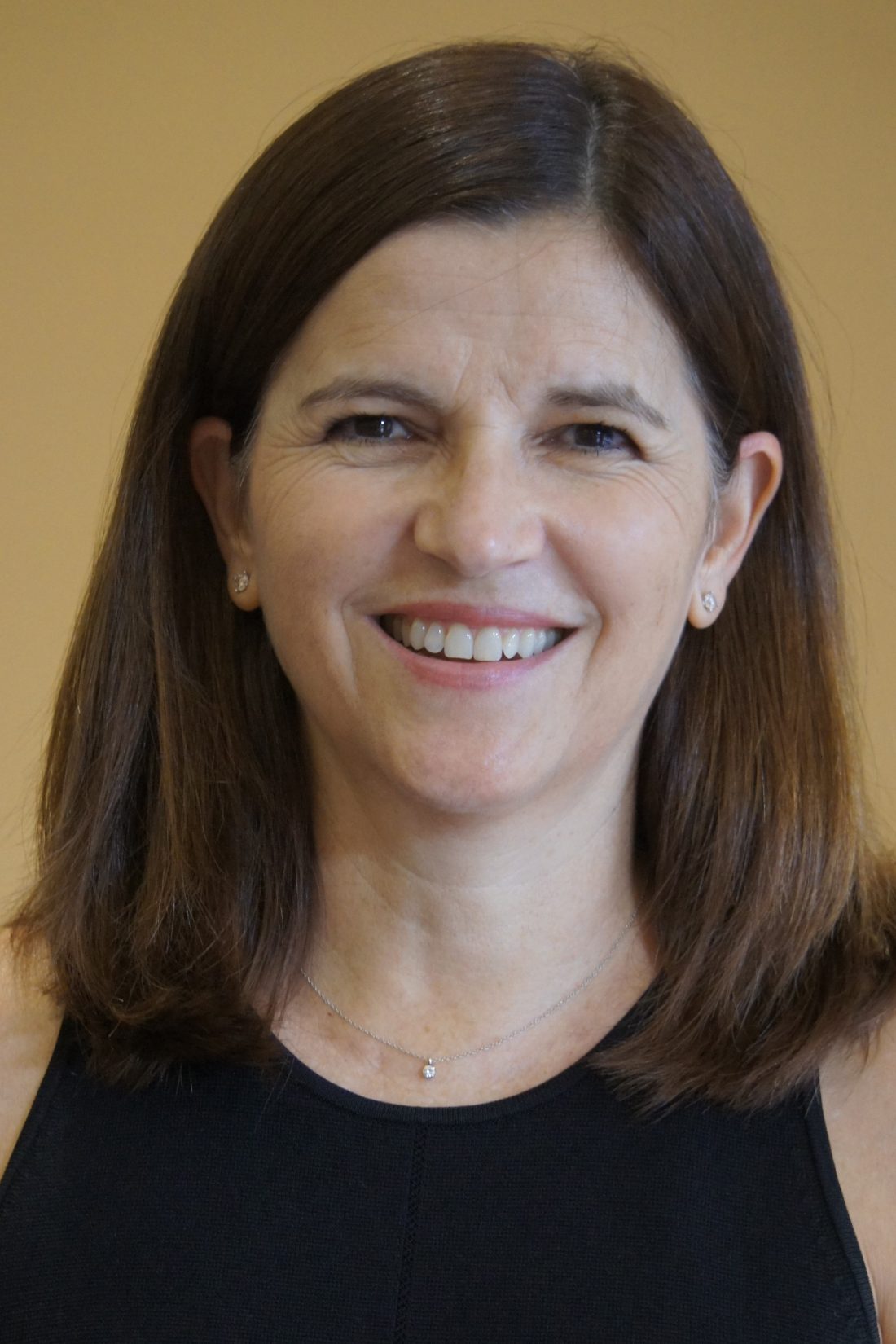 Shayne Higson was a photographic artist who usually expressed her opinions through her visual art. However, following the death of her mother from brain cancer in 2012, she became a passionate and vocal supporter of dying with dignity law reform. In the 2013 Federal election Shayne ran as the lead NSW Senate candidate for the newly formed Voluntary Euthanasia Party (VEP). She was the driving force behind the formation of the NSW branch of the VEP in 2014 and ran as their lead candidate in the 2015 and 2019 NSW elections. Shayne also ran for the Senate in the 2016 Federal election and as a candidate in the Wentworth by-election in 2018. 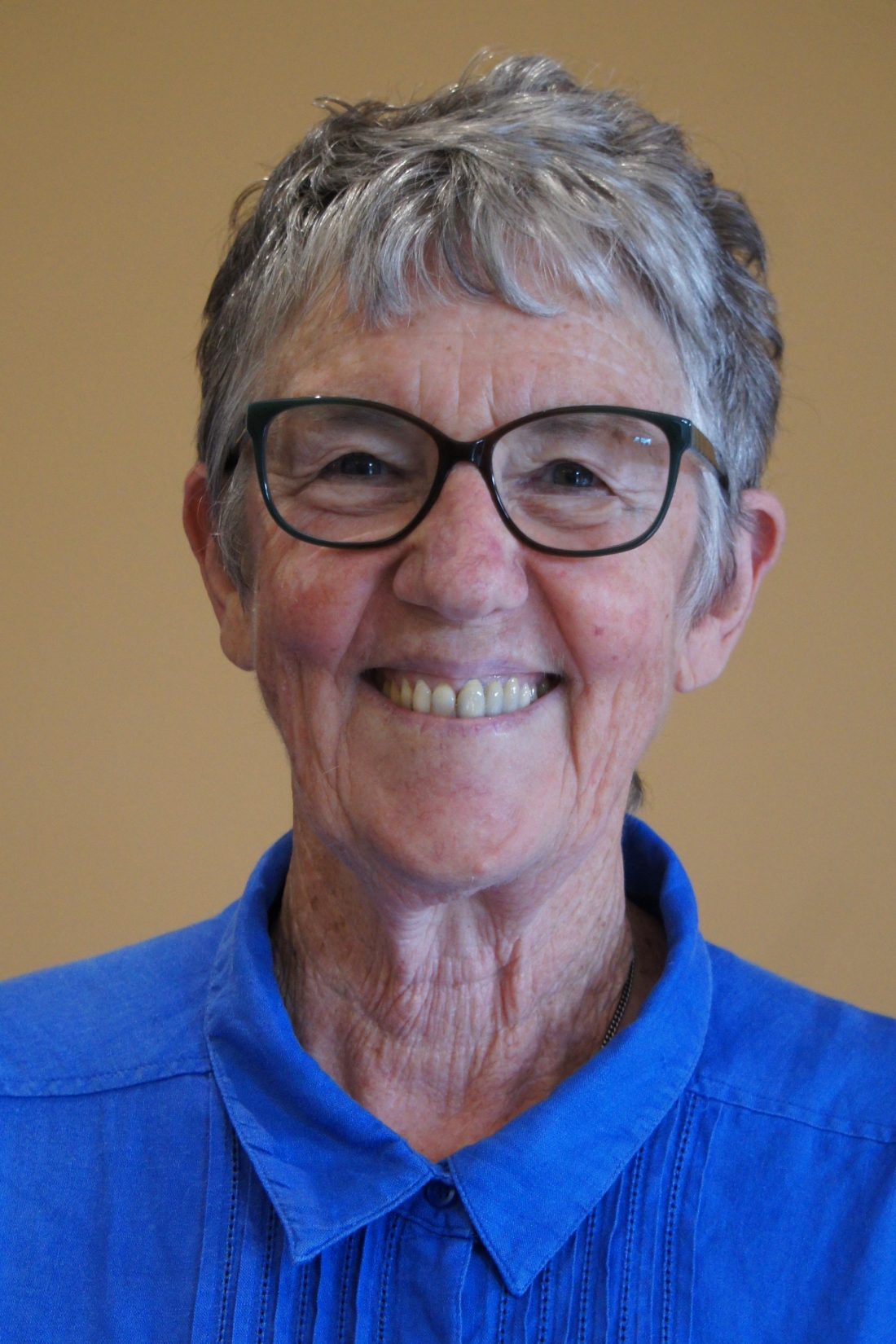 Dr Elizabeth (Liz) Jacka BA (Auck), BSc (Auck), PhD (Syd) is a retired Professor of Communications (UTS Sydney) where she is currently an Emeritus Professor. For most of her working life she was an academic, initially in the field of Philosophy and later in Media and Communications. She also has several years of experience working in media policy and regulation for the Commonwealth Public Service.

In 2013 Liz provided research support and advice to Cate Faehrmann MLC when she presented the Rights of the Terminally Ill Bill in the NSW Upper House. Liz devoted much of 2017 to the campaign in support of the NSW VAD Bill. 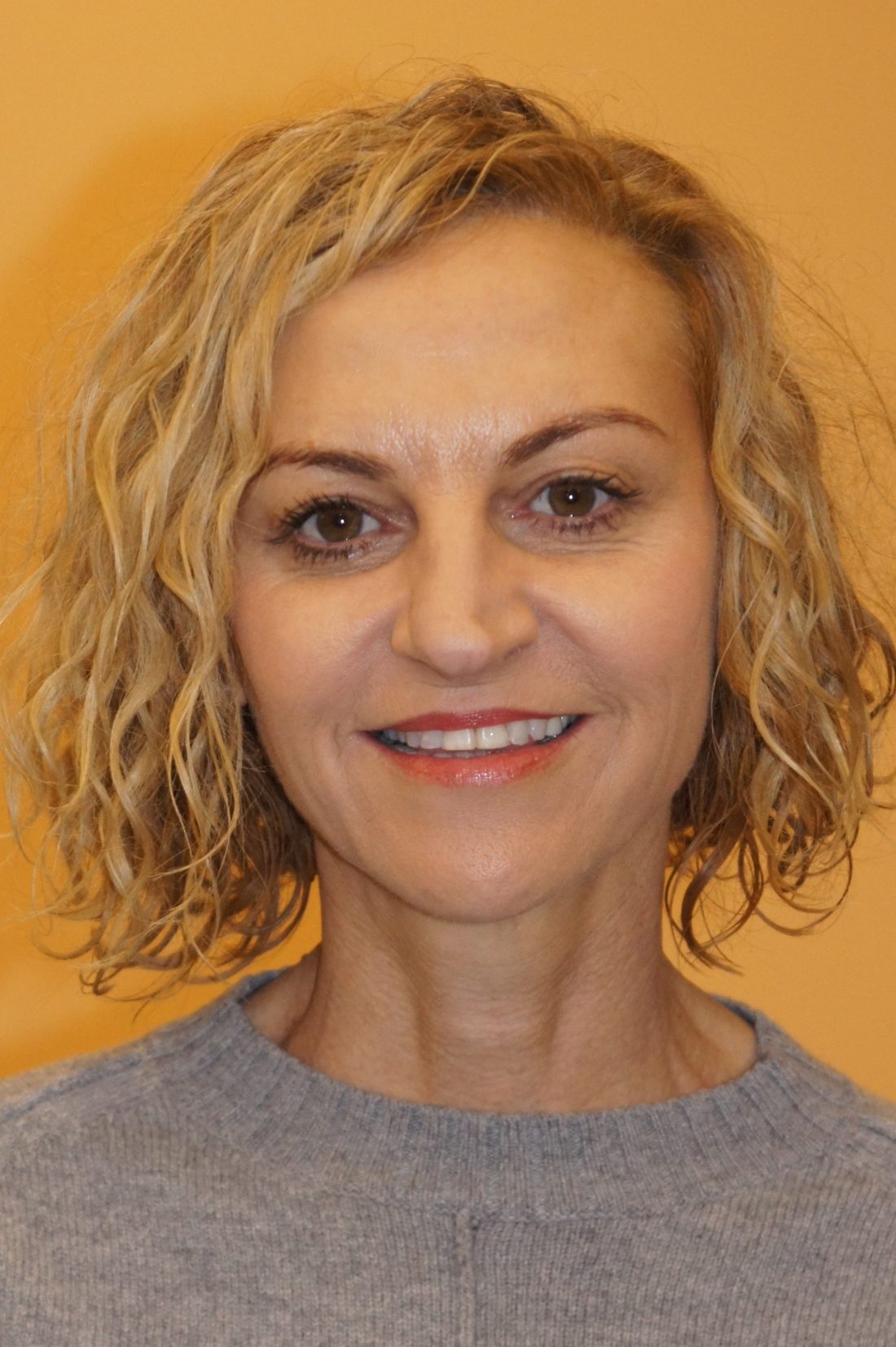 Fiona is passionate about having choice at end of life and is committed to law reform to achieve this goal. 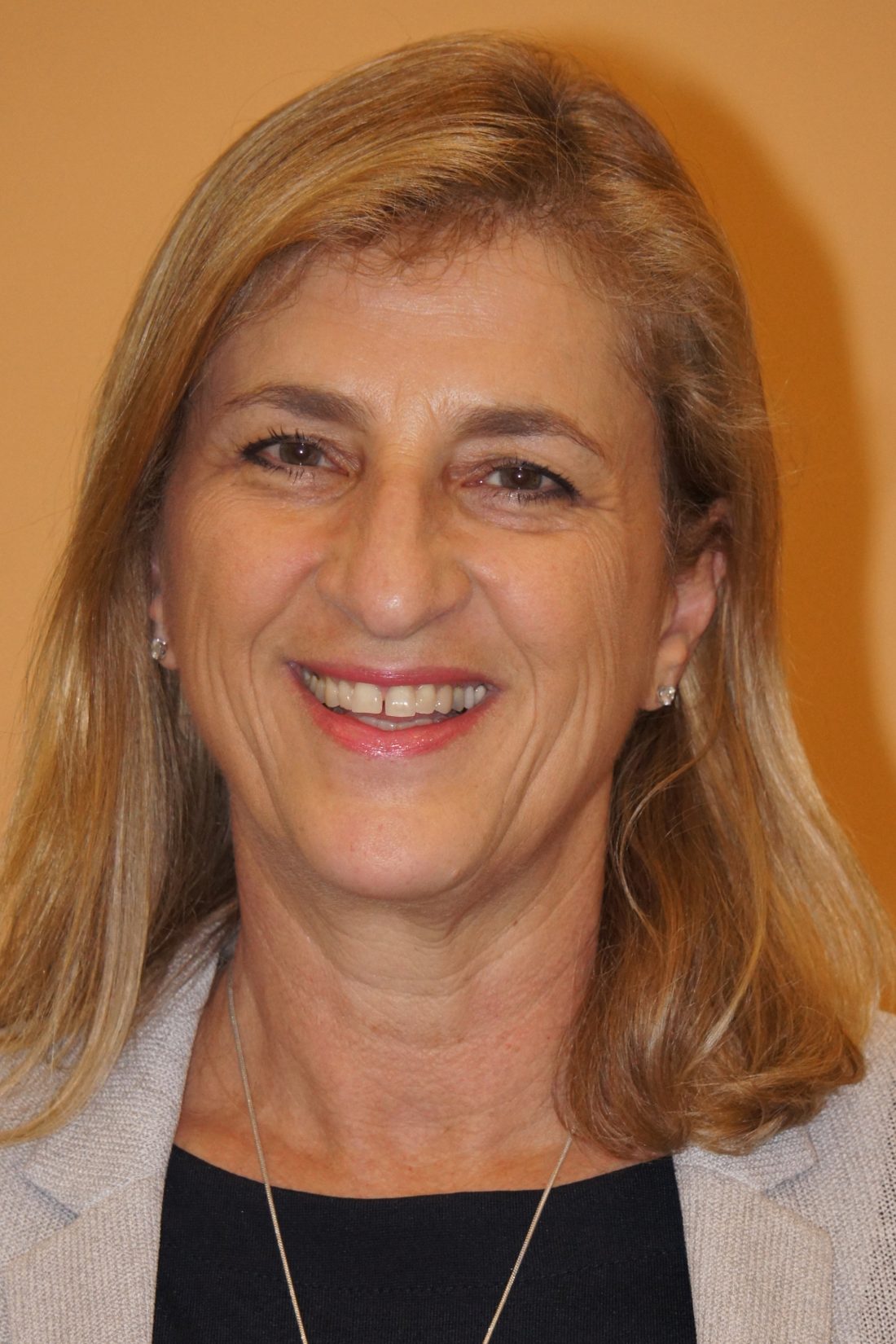 Deborah (Debbie) Ditchfield BA (UNSW) worked in the real estate industry for many years, both in sales and as an educator. For the last two decades, Debbie has worked in the complementary health industry in various roles, including marketing, sales and administration.

Debbie is passionate about many causes including protection of the natural environment, renewable energy, the over-use of plastic and, of course, the right of a human being to be treated with respect and dignity during the final leg of their journey through life.

After volunteering at polling booths for the Voluntary Euthanasia Party in the 2015 State and 2016 Federal elections, Debbie recognised that many people felt strongly about this issue and that the biggest hurdle was converting public support into votes by politicians for a voluntry assisted dying bill. Debbie has joined our board in the hope that she can help make a difference in this important campaign, so that we can have choice in NSW before too long.

Life Member of Dying with Dignity NSW.
Board Member from 17 April 2018. 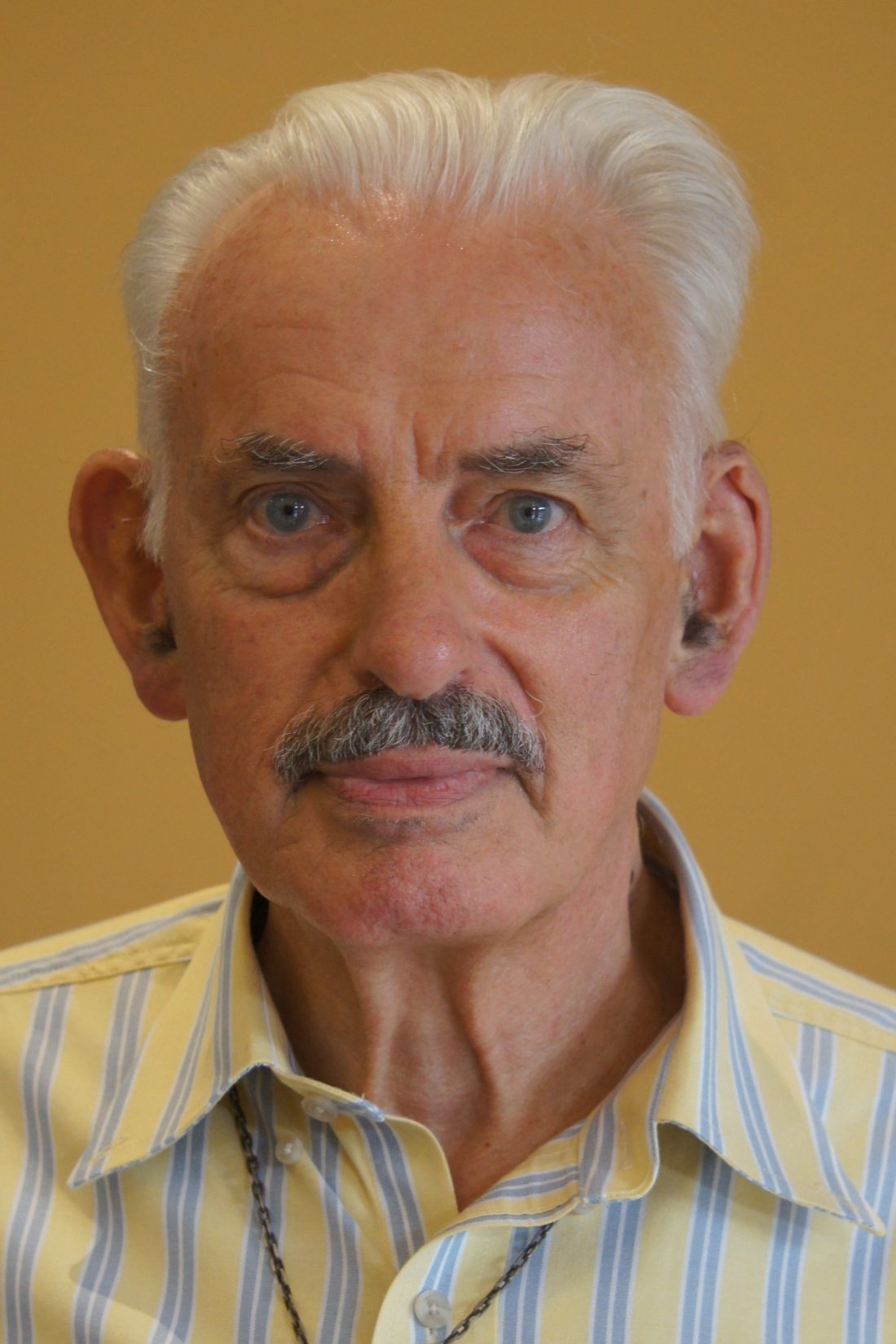 Reverend Geoffrey Usher is a retired Unitarian minister, a former teacher and professional actor. Geoff served on the Committee of the Voluntary Euthanasia Society of NSW for several years during the 1980s before his work took him to England.

Geoff returned to live in Sydney in early 2011 and is an Associate Minister of the Spirit of Life Unitarian Fellowship and a committee member of the NSW Dickens Society. 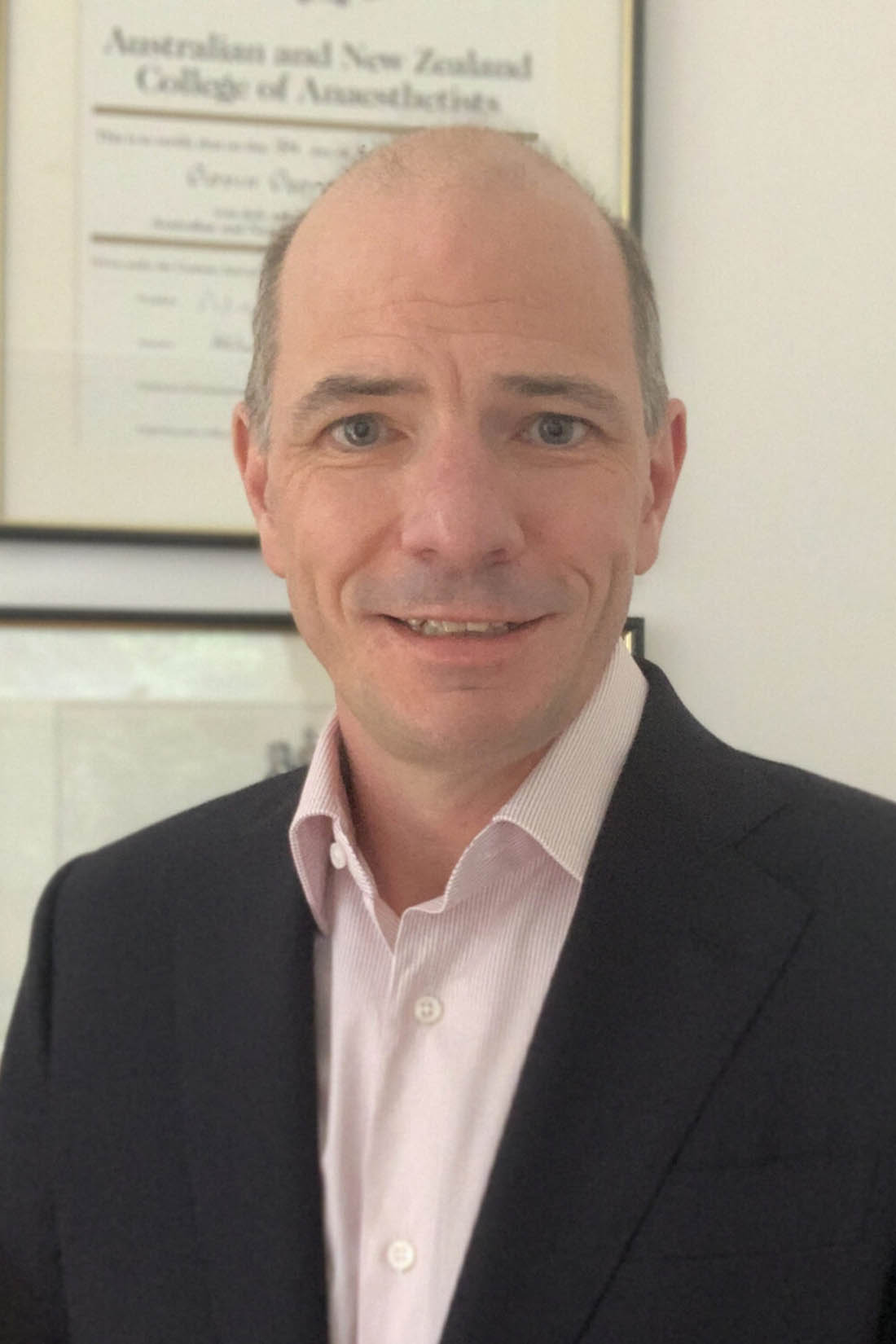 Gavin is a practicing Consultant Anaesthetist and Pain Medicine Physician on the Lower North Shore of Sydney.  Early in his consultant career he completed a Pain Medicine Fellowship under a world-renowned leading expert in Pain Medicine, this was followed by an additional two-year Fellowship in Anaesthesia with the University of Toronto (Canada), and then 15 years in the role of Director of the Acute Pain Service at Royal North Shore Hospital (Sydney).  He has authored numerous peer-reviewed publications and regularly provides educational presentations.  Gavin introduced a number of Australian firsts in anaesthesia and pain medicine practice while championing many others to optimise patient care which subsequently became widely adopted across NSW and Australia.

Gavin brings his own experience of the need for VAD for a loved one.  For him it is a great privilege to support those who due to circumstances outside of their control will knowingly, thoughtfully, and lovingly make decisions about how to live their life.

Jan Edwards, BA, MBA, CA, CPA, GAICD, has over 30 years’ experience in senior management positions in insurance, superannuation, manufacturing, consulting and banking in Canada, the UK, USA and Middle East. Her most recent position was as CEO of BDCU Alliance Bank, a community bank and social enterprise in the Southern Highlands.  She currently Chairs the Risk, Audit and Improvement Committees for a large not-for profit aged care facility and for her local Council.

Jan has a history of involvement with organisations that have a purpose outside themselves.  She has always believed that individuals should have the right to die with dignity and on their own terms.  The untimely and unnecessarily difficult death of her husband from mesothelioma has made her a passionate advocate for the changes necessary to permit and support voluntary assisted dying.

David Pieper got involved with Dying with Dignity after playing a major role in campaigning for marriage equality in Australia. He has been passionate about the right to voluntary euthanasia since childhood when his mother asked that if she were ever diagnosed with bowel cancer, she would like him to help her end her life. His mother was diagnosed with bowel cancer in her 50s, and subsequently died a long painful death from it. David is committed to ensuring that that other people have the choice to avoid the suffering his mother endured. David stood as an upper house candidate for Voluntary Euthanasia Party in the last NSW Election. In his professional life David led community-based campaigning for access to the cure for hepatitis C in Australia.

He was in private practice as a gastroenterologist and physician from 1967–74.